Steve has been in the group insurance business since graduating from

The University of Wisconsin in 1969. He spent 16 years with INA (Insurance Company of North America - predecessor to CIGNA) in the United States, England, France and Canada. After managing a regional office for Pearl & Associates, a third-party administrator for 3 years, he joined North American Life in 1990 to build a US association group division. He has specialized in sales, marketing, product development and general executive management of affinity group programs throughout his career. Steve co-founded Affinity Group Underwriters in 1997.

After graduating from the University of Wisconsin–Madison, 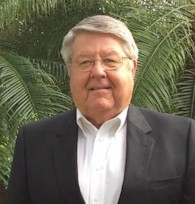 Tom had a seven-year career in the radio and cable television business in the Midwest and Hawaii, He entered the insurance business in 1979, starting an American Family insurance agency in Duluth, Minnesota. Moving on to sales management for American Family, he transferred to Ames, Iowa to direct the Central Iowa Region from 1984-1994. From 1994 -2009, he held various management positions at Gulfshore Insurance Agency in Naples, Florida. Tom joined AGU in 2010 as a Managing Director. He is based in Naples with responsibility for sales and marketing nationwide.

After graduating from the University of Arizona, 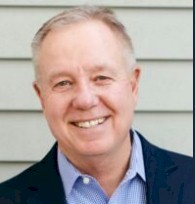 Chas spent the next three decades in the insurance industry. In the last 20 years, Chas led wholesaler and insurance company sales and marketing teams. He found his greatest success and joy working with retail brokers. His experience with Assurant Group and Markel Insurance Company supports the products we offer and gives us a field sales advantage in helping retail brokers marketing individual and group plans

A graduate of James Madison University, Lori's area of expertise is compliance with 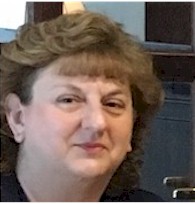 a focus on policy drafting, state insurance department filings and regulatory issues in the unique context of associations and affinity groups. She has significant operational experience in product development, administration, claims and legal/compliance. In addition, Lori also has underwriting responsibility for several AGU programs. After working for third-party administrators, Alsop & Elliot and Pearl & Associates, she joined AGU’s predecessor company, North American Life, in 1990 where she directed US compliance. Lori has been with AGU since the founding of the company in 1997. 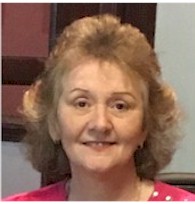 underwriting, administration and claims, for both third-party-administrators and insurance carriers. She began her career with N.H. Bradley, a property & casualty agency in Richmond, VA in 1971. From 1975 to 1989 she was a key member of the management team of Alsop & Elliott, continuing with John P. Pearl & Associates after it purchased A&E in 1985. In 1990 she joined North American life to help build a U.S. association group division. Emma co-founded Affinity Group Underwriters in 1997.

Charlotte is AGU's accounting manager. She has 30 years of 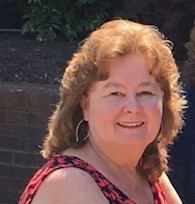 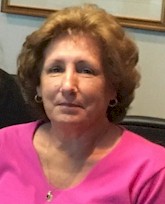 in the individual life department. She then joined First National Brokerage Corporation as a Brokerage Manager working primarily with individual and group health insurance. Lindsay has been with Affinity Group Underwriters since 1997. She wears many hats at AGU. Her primary responsibility is managing customer service for policy and certificate holders as well as our broker and carrier partners. ​ ​ 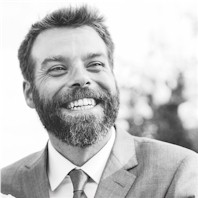 outreach as well as creating print and online marketing materials. He is the editor of PBXG (Publisher Benefits Exchange Group), AGU’s online benefits and human resources blog and LinkedIn group for publishers of community newspapers. Dave is a graduate of Virginia Commonwealth University. He is a part-time musician and a resident of Madrid, Spain, where he also teaches English.

With more than 35 years of insurance experience, Robert is a graduate of York University, 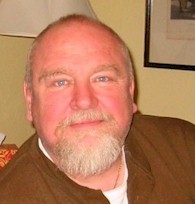 Toronto. His career has encompassed marketing and management for several large insurance and reinsurance companies. Since 1995 he has been a consultant to the insurance industry in Canada, the US and Europe. Robert creates and manages all of AGU's web presence.

Glen has been actively involved in the insurance business

During the course of his career, he earned CLU and ChFC designations and also served as a Board Member of several Commercial Banks and Savings and Loan Associations. Glen was President of Davis-Gillingham Associates, a Miami based third-party administrator that designed and serviced special risk programs for banks, S&L's and credit unions.

He went on to manage the National Association of Wholesaler and Distributors MET for Poe and Associates, which was, at the time, the largest Insurance agency in Florida and then formed his own agency, Student Insurance Services, to service State sponsored Prepaid College insurance programs.

Kathi has worked in the insurance industry for over 26 years,

primarily in an administrative capacity. She is instrumental in the operation and oversight of the long running insurance program we administer for the Florida PrePaid College Program. Kathi has also worked as a legal assistant for a number of prominent law firms in South Florida.